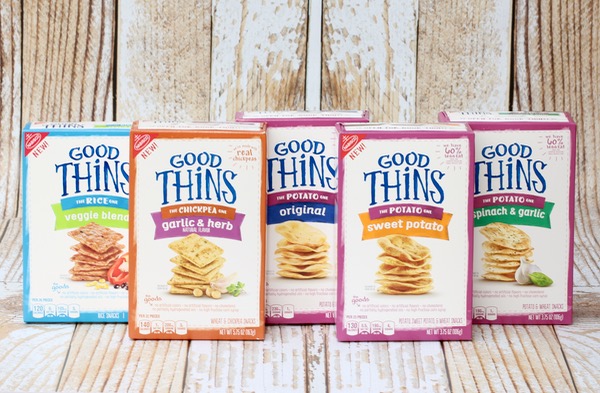 A BIG thanks to Albertsons and GOODTHiNS for sponsoring today’s post and snack break.

I have a serious, serious problem at my house… I have a hungry hubby.  Don’t get me wrong, I have absolutely love my man, but I still have a HUGE problem!  I need Snacks for Hubby!

So what do you feed a hubby eating machine??  A man who eats more than a teenager?  It’s true… I’ve got two teenage boys, and he still can out eat them. 😉  Yes… it probably has something to do with the fact that he works out at the gym every day and is an avid hiker, but he loves his snacks! 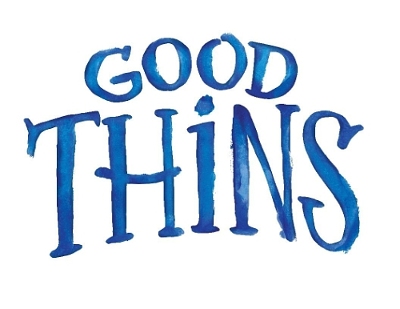 A good breakfast, lunch and dinner are just not enough for that voracious appetite.  What about something wholesome to feed him for those many, many eating moments in-between meals? I just called them “eating moments,” but why dance around the issue… this handsome husband of mine snack like crazy!

And despite his vast and very large daily food consumption, he does actually have taste buds!  I often find him starting into the cupboards in search of his next snack.  But I want to give him something without all the artificial this and that, something that actually has some goodness inside! 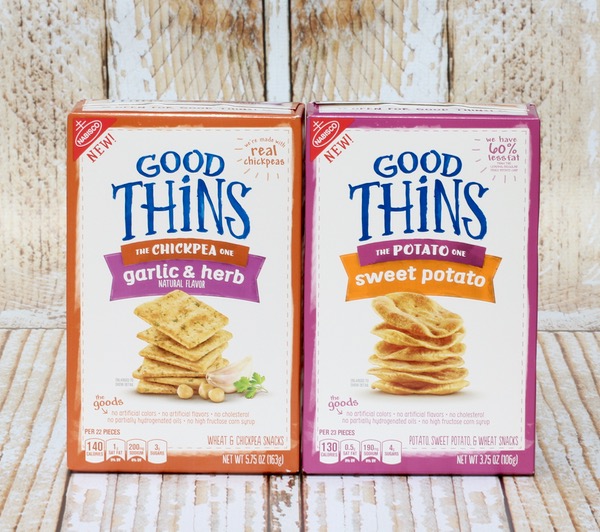 Well, I actually found something new that we both really like.  A delicious baked thin and crispy snack just hit the market.  I found GOOD THiNS Snacks at my local Safeway in Phoenix.  They were so tasty and such a wholesome snack… but now they’re gone. 😉 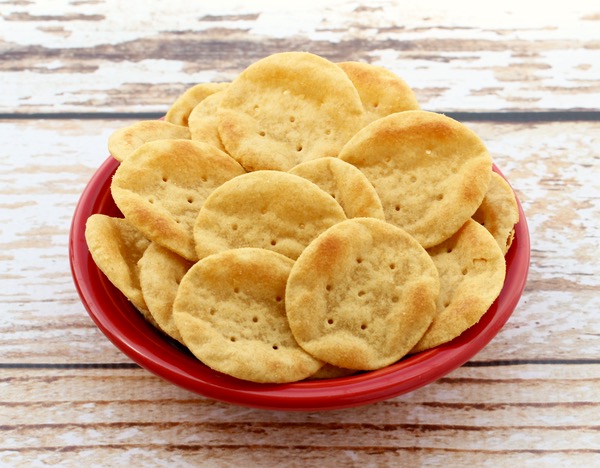 My guess is that special requests will be made for the GOOD THiNS Sweet Potato, Original Potato and Potato Spinach & Garlic.  Those disappeared before my eyes!  {and yes… I helped} 🙂  I guess it’s time for another trip to Safeway to get some more! 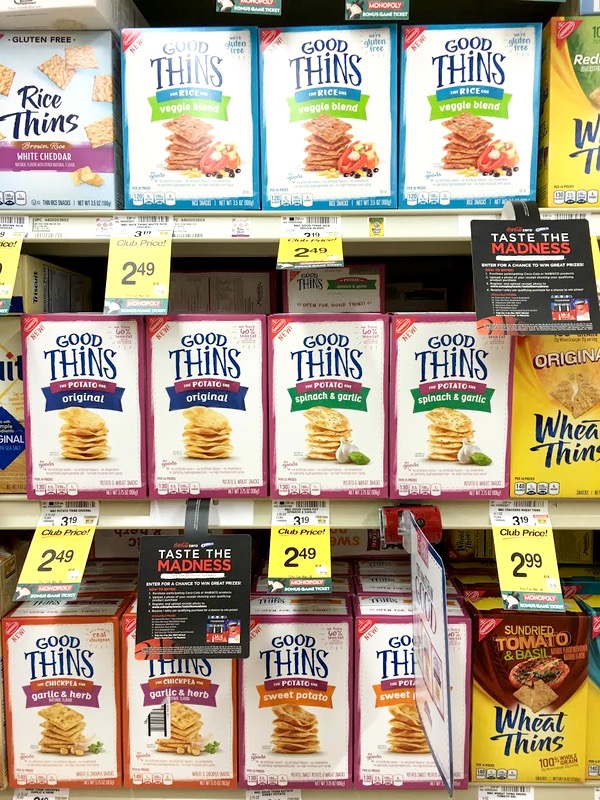 Do YOU have a hungry hubby, too?

This is a sponsored conversation written by me on behalf of Albertsons and GOODTHiNS. The opinions and text are all mine. 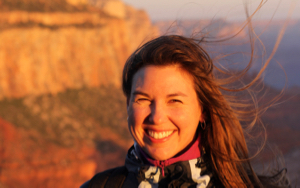 Thanks for stopping by The Frugal Girls... I'm so glad you're here! Check out my top tips for Easy Ways to Make Extra Money!

Then join me for all the behind-the-scenes shenanigans here ⬇️

Hi... and Welcome to The Frugal Girls! I'm a Frugal Girl living in the sunny Southwest, and love sharing Easy Recipes, DIY Decor, Gardening Tips, Budget Travel Hacks, and Creative Ideas for Living the Sweet Life on a Budget! I'm so glad you're here!
Meet Heidi >> 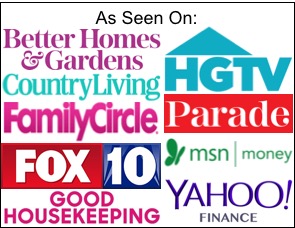 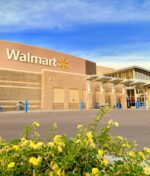 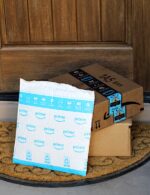 MOST POPULAR POSTS THIS WEEK: